Nearly all of the automaker's 21,000 U.S. workers must take Jan. 2 and 3 off without compensation. 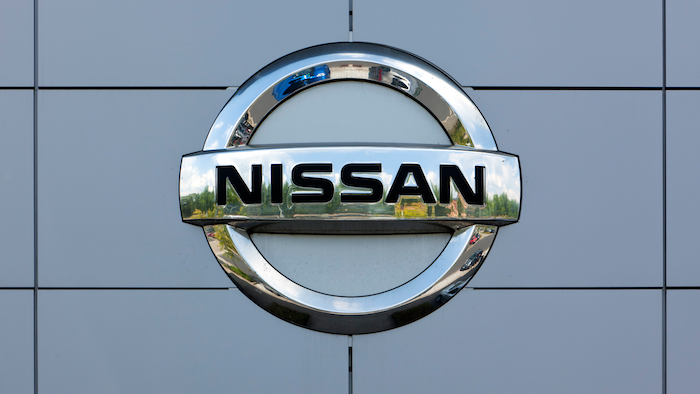 The company's U.S. sales this year are down 7.8% through November.

Nissan says nearly all of its 21,000 U.S. workers must take Jan. 2 and 3 off without compensation. A company statement says the furloughs will “optimize business performance and competitiveness."

All of Nissan's U.S. factories and offices will be affected by the furloughs including the North American headquarters in Franklin, Tennessee, near Nashville. Nissan and Infiniti dealerships will remain open.

Most Nissan and Infiniti luxury brand models in the U.S. are in a sales slump, including the company's top seller, the Nissan Rogue compact SUV, with sales down 12.6% so far this year.

Nissan's profit from July through September was half of what it earned a year ago. The company's sales and brand power have crumbled following the November 2018 arrest of former Chairman Carlos Ghosn. Allegations against him include underreporting of his compensation and breaching trust by making dubious payments.

Last summer the Japanese automaker said it would cut 12,500 jobs, or about 9% of its global workforce, to pare costs and turn around its business.