An advisory commission urged the Dutch government to adopt a broad package of measures, including lowering the speed limit on some roads, to reduce nitrogen emissions. 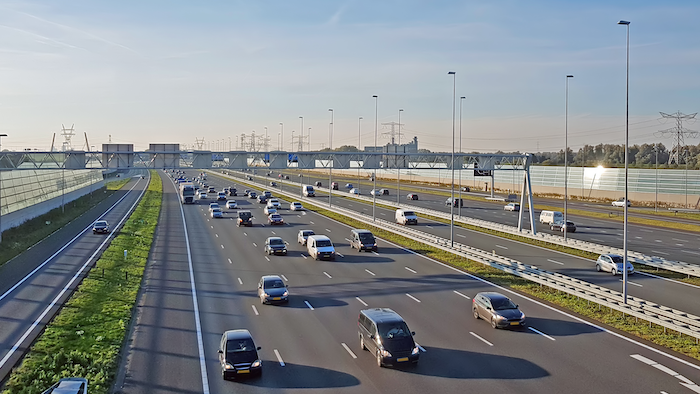 THE HAGUE, Netherlands (AP) — An advisory commission has urged the Dutch government to adopt a broad package of measures including lowering the speed limit on some roads and buying up old, inefficient cattle farms to reduce the country's nitrogen emissions.

The recommendations published Wednesday follow a decision in May by the country's highest administrative court that said the government's rules for granting permits for construction and farming activities that emit large amounts of nitrogen breached European Union law.

Johan Remkes, who led the advisory commission, says the Dutch government has to make some tough choices to reduce emissions.

He says "driving a little more slowly from A-B does not make much difference" to travel times in the Netherlands, but will mean a substantial reduction in emissions.