Production and electrification roll-outs are part of a plan to invest about $5 billion in Italian production from 2019-2021. 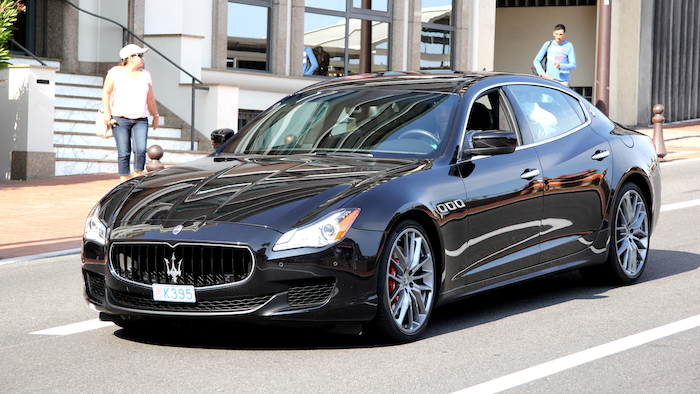 MILAN (AP) — Luxury carmaker Maserati says that its highly successful four-door Ghibli sedan will be the first of its models produced with a hybrid powertrain.

The hybrid Ghibli will begin production next year in Turin. Maserati also confirmed plans for a new sports car and utility vehicle, to be produced in Modena in northern Italy and Cassino, south of Rome, respectively.

Maserati said it is "reinforcing the importance of Italy" as its center of production. Investments of 800 million euros are earmarked for Cassino, where a new production line is set to open next year, and in Turin.