He was sentenced to 15 months in prison. 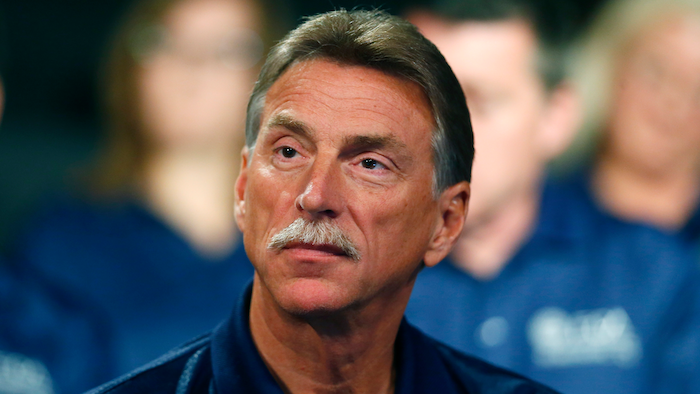 DETROIT (AP) — A former United Auto Workers vice president has been sentenced to 15 months in prison in a scheme that funneled cash from a job training center in Detroit toward personal uses.

Norwood Jewell appeared Monday in U.S. District Court in Detroit. He is the highest ranking labor official charged and the eighth person sentenced in the ongoing investigation into illegal payoffs to UAW officials.

The 61-year-old Jewell pleaded guilty in April. His plea agreement listed $60,000 in meals and golf paid with training center credit cards. Credit cards also were used for more than $40,000 in purchases for Jewell and others.

The UAW says in a statement that Jewell's sentencing "speaks for itself."