A 5.2-liter supercharged V8 will crank out 760 horsepower. 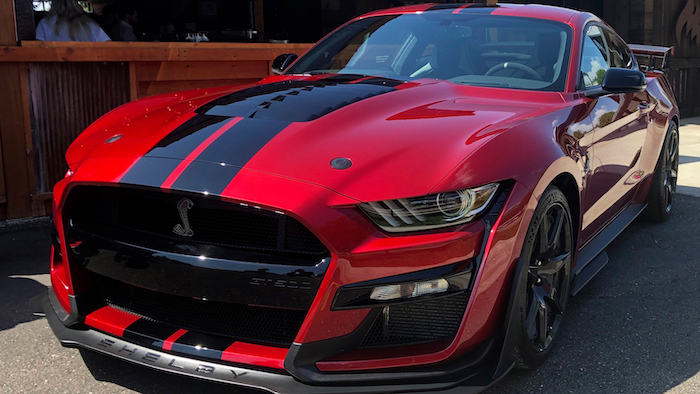 In this Tuesday, July 31, 2019, photo the the 2020 Shelby GT500 is displayed during a Ford press conference in the Detroit suburb of Clawson, Mich. The Mustang will be the most powerful street-legal Ford Mustang ever built and will go on sale this fall.
AP Photo/Tom Krisher

DETROIT (AP) — The most powerful street-legal Ford Mustang ever built will go on sale this fall.

The new version has a beefed-up suspension and brakes. It also has a seven-speed automatic transmission that Ford promises will shift smoothly on commutes and quickly on the track. The engine is hand-built at a Michigan factory and comes with unique pistons and other parts. It can crank out 625 foot-pounds of torque, a measure of rotational force. 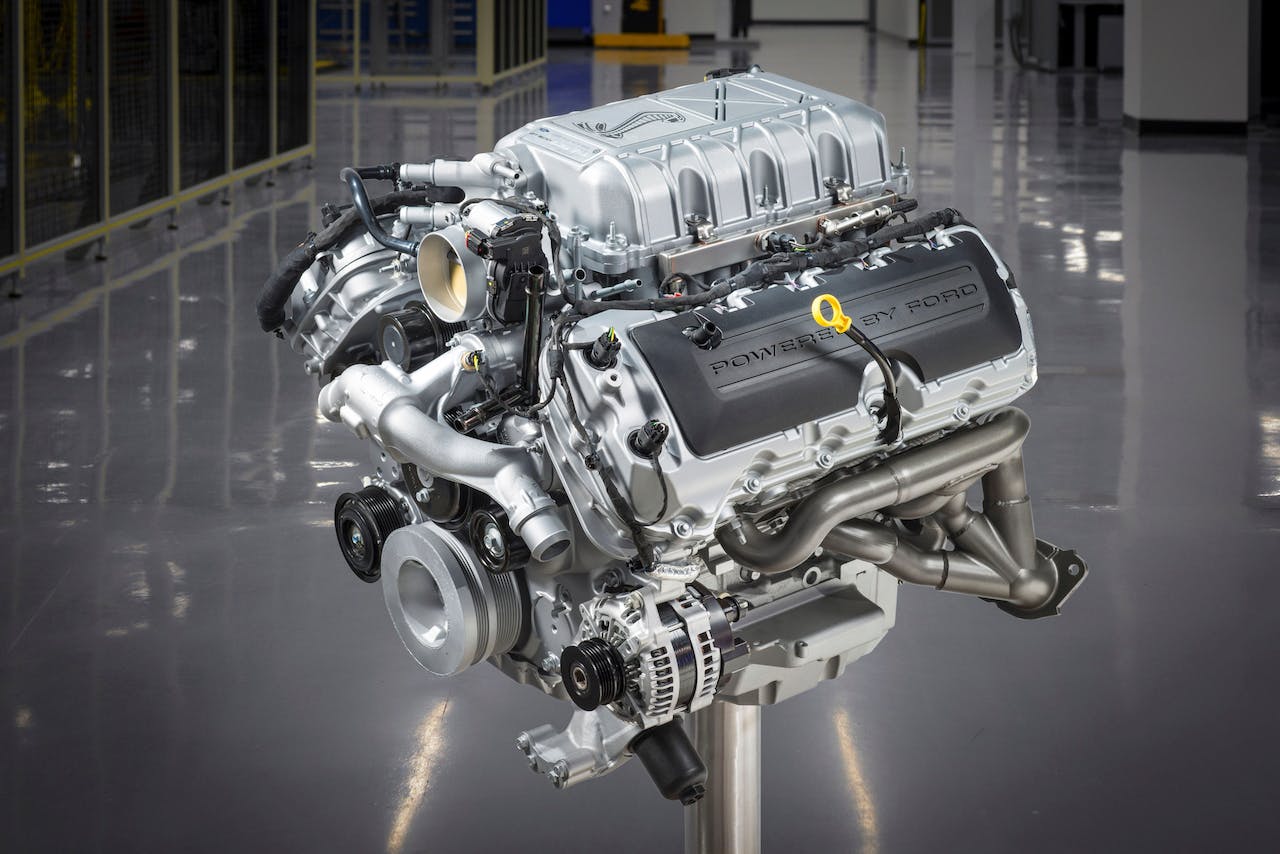 This undated image provided by Ford Motor Company shows a 5.2-liter supercharged V8 engine that will be part of the most powerful street-legal Ford Mustang ever built. The Mustang will go on sale this fall.Ford Motor Company via AP

The Shelby GT500 can go from zero to 60 miles per hour (97 kilometers per hour) in around 3.5 seconds, although Ford didn't release a precise number. That's slightly slower than the mid-engine 2020 Chevrolet Corvette, which General Motors says will do it in under three seconds.

The car comes with pumps that can send gas to the fuel injectors all the way until the tank is empty. It also takes 11 quarts of oil with an oil pan that can keep the engine lubricated during extreme cornering moves on the track.

The car starts at $73,995 including shipping and a $2,600 gas-guzzler tax. Ford says it hasn't finished fuel economy tests.