The Italian luxury sports car maker said the increase was driven by its Portofino and 812 Superfast brands. 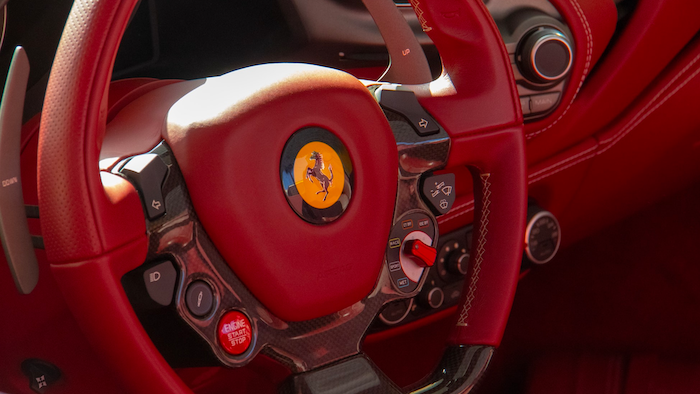 The Italian luxury sports car manufacturer said Friday that net profit in three months to end-June came in at 184 million euros ($204 million), up from 160 million in the same period last year.

Net revenues were up nearly 9% at 984 million euros. Total shipments were 2,671, an increase of 8% over the previous year.

Ferrari confirmed its full-year revenue targets of above 3.5 billion euros and earnings before tax and interest of between 1.2 billion and 1.5 billion euros.