The automaker spent $1.5 billion on R&D in the quarter and $1.3 billion to modernize production and prepare for new models. 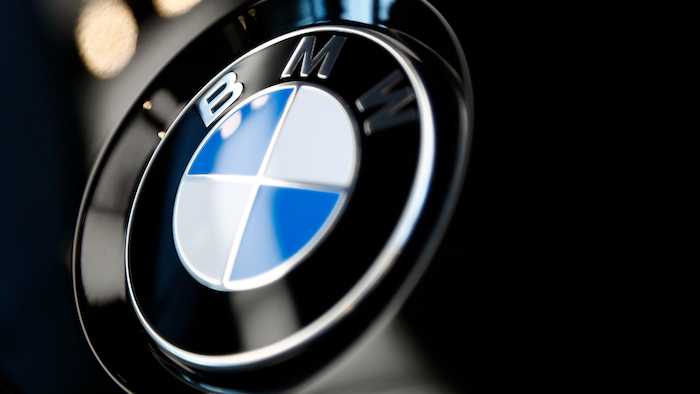 FRANKFURT, Germany (AP) — Luxury automaker BMW said Thursday that net profit fell 29% to 1.48 billion euros ($1.63 billion) in the second quarter from a year earlier, as profits were reduced by higher spending on revamping factories and on new technologies such as battery-only cars and smartphone-based services.

BMW spent 1.4 billion euros ($1.5 billion) on research and development in the quarter, and invested 1.2 billion euros ($1.3 billion) in new plants to modernize production and prepare for new models. It also saw higher production costs from an increasing proportion of electric vehicles and higher raw materials prices. The company said it was able to increase its share in the key China market despite a shrinking overall market there.

The company and the auto industry as a whole are facing a double challenge: make money selling conventional cars while sinking billions into new technologies such as battery-powered and autonomous cars, and new services that don't necessarily involve car ownership such as car-sharing and ride-hailing apps.

The industry is also facing headwinds from the U.S.-China trade conflict and from slower auto sales in China, the world's biggest auto market. Tougher European Union limits on emissions of carbon dioxide, the primary greenhouse gas blamed for global warming, are forcing carmakers to develop electric cars even though battery-only vehicles are only a small fraction of current industry sales due to higher prices and concerns about battery range. China is also pushing carmakers to include more electric and hybrid vehicles.

BMW, which is based in Munich, said that sales numbers and revenue increased in the April-June period despite declining global markets and that it was sticking with its profit forecast for the year. Sales rose 1.5% to 647,500 vehicles, helped by its BMW Brilliance joint venture in China. Revenues rose 2.9% to 25.7 billion euros ($28.37 billion).

BMW's operating profit margin on vehicles was 6.5% for the quarter, down from 8.6% a year ago but leaving the company on target to achieve its forecast of 4.5% to 6.5% for the full year, a figure that was lowered by inclusion of a 1.4 billion euro set aside for European Union anti-trust proceedings in the first quarter. Profitability remains below BMW's long-term strategic aim for 8-10%. Chief financial officer Nicolas Peter declined during a conference call with reporters to give a forecast for when the company might return to that level.

CEO Harald Krueger said that the company was "on course to meet our targets for the full year." He said the company was consistently leveraging "new technologies to successfully master the enormous challenges facing our industry during this phase of transformation." Krueger is leaving his post on Aug. 16 and will be succeeded by production chief Oliver Zipse.

BMW shares were 0.8 percent higher at 67.39 euros in midday trading in Europe.