The choice was made despite Brexit uncertainty. 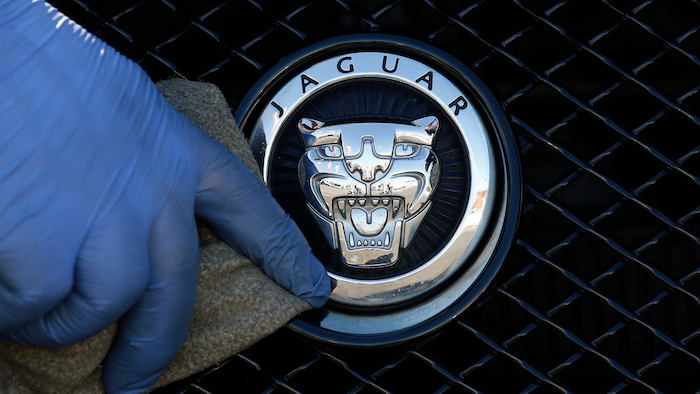 In this file photo dated Wednesday, Sept. 28, 2016, a worker polishes a Jaguar logo on a car at a Jaguar dealer outlet in London. Jaguar Land Rover has announced Friday July 5, 2019, it will retool with new equipment at Castle Bromwich, in central England, to manufacture an all-electric version of the Jaguar XJ sedan car in the U.K.
AP Photo/Frank Augstein

LONDON (AP) — Jaguar Land Rover says it will manufacture a range of electric cars in the U.K., a boost to an industry braced for turmoil ahead of Britain's departure from the European Union.

The all-electric version of the Jaguar XJ sedan will be made at the firm's factory in Castle Bromwich, in central England. The plant will close for six weeks so new equipment can be installed.

CEO Ralf Speth said Friday that the "future of future of mobility is electric," and that the company is committed to making the next generation of zero-emission vehicles in the U.K.

The decision comes during a time of great anxiety for the auto industry in the U.K., which is struggling with uncertainties over Brexit as well as global issues buffeting the sector.