The company plans to shift production of its Discovery model from Birmingham, England, amid falling diesel sales, vehicle taxes and Brexit uncertainty. 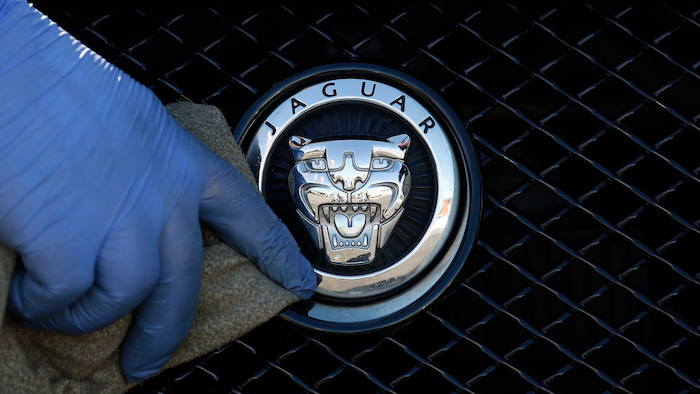 In this file photo taken on Wednesday, Sept. 28, 2016, a worker polishes a Jaguar logo on a car at a Jaguar dealer in London.
AP Photo/Frank Austin, file

The U.K.-based company, owned by India's Tata Motors, built the plant near Nitra, about 100 kilometers (65 miles) east of Bratislava, to initially produce 150,000 cars a year. The Slovak government is giving the carmaker investment subsidies of up to 130 million euros ($148 million).

The company said it will shift all production of its Discovery model from Birmingham, England, to Slovakia amid falling diesel sales, vehicle taxes and uncertainty about Britain's departure from the European Union.