The Georgia city hopes to power 15% of city vehicles with alternate fuels or hybrid technology by 2023. 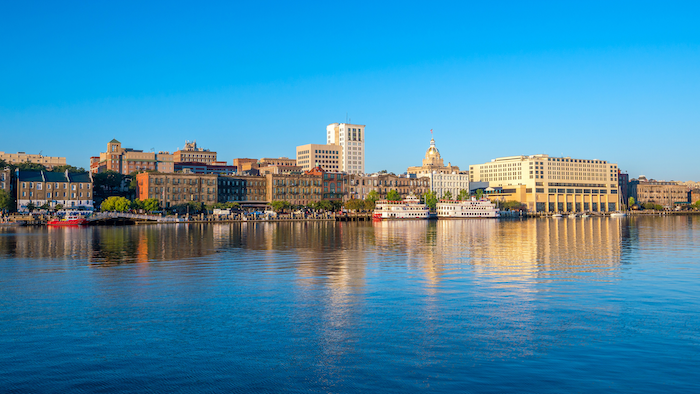 A Georgia city is trying to reduce its contribution to global warming by outfitting city workers with electric cars.

News outlets report the city of Savannah added two electric vehicles on Monday, with plans to grow the fleet as vehicles retire each year.

Sustainability Director Nick Deffley says about 300 vehicles in the city's fleet are suitable to be replaced with all-electric or hybrid vehicles.

The city plans to reduce its carbon footprint and fuel costs by powering 15% of city vehicles with alternate fuels or hybrid technology by 2023.

Savannah is leasing the Nissan LEAFs that have a charge range of 150 miles and a sticker price of $31,500.