The company will produce the new bike under a partnership with Qianjiang Motorcycle Company and debut it in Chinese dealerships next year.

Harley-Davdison is the latest in a long line of vehicle manufacturers to partner with a Chinese company in an effort to capitalize on a massive, rapidly growing market.

But the iconic motorcycle manufacturer is also making a significant design shift under its new agreement with Qianjiang Motorcycle Company.

The Milwaukee company known for its large, loud bikes last year vowed to make some changes amid years of sluggish domestic sales — including making smaller bikes for the growing Asian market.

The company’s announcement with Qianjiang, a subsidiary of Chinese auto giant Geely, also included details of what that smaller bike could look like.

Officials described it as a premium, 338 cc displacement Harley motorcycle that will be manufactured at a Qianjiang facility in China and offered at Harley dealerships in the country by the end of next year. The bike would then be introduced in additional markets in the region.

Harley already makes or assembles motorcycles in Brazil, India and Thailand for overseas customers, the Milwaukee Journal Sentinel notes, but the company sparked controversy last year by floating the possibility of manufacturing in Europe to avoid newly imposed tariffs. Still, the company set a goal of generating fully half of its sales volume outside the U.S. by 2027, and sales of its existing bike lineup in China jumped 27 percent last year. 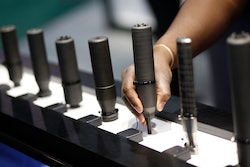 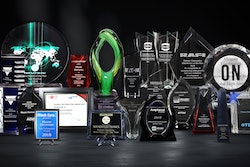 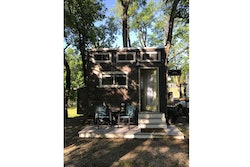 What It's Like to Stay in the Tiniest Tiny House 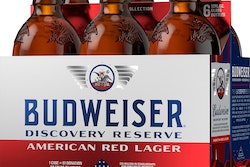 The Moon is Still Great for Business