About 1,900 workers at the Faurecia plant in Saline, Mich., set up picket lines early Friday but returned to their jobs after a nine-hour strike. 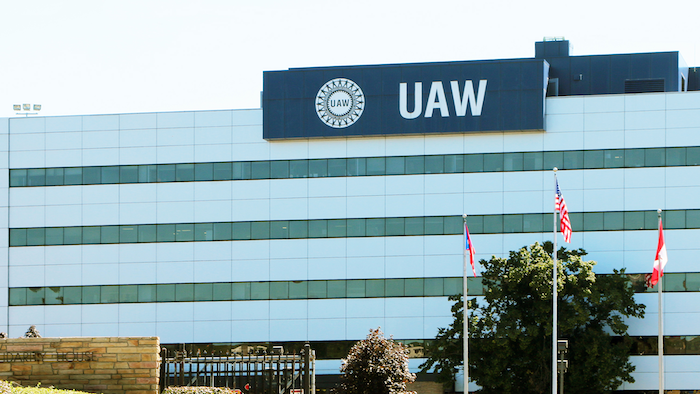 About 1,900 workers at a key auto parts plant near Detroit have ended a nine-hour strike after reaching a tentative deal with a parts supply company.

Members of the United Auto Workers union set up picket lines around midnight at the Faurecia (For-SEE-uh) plant in Saline, Michigan. But union spokesman Brian Rothenberg says they reached an agreement around 9:15 a.m. Friday and workers were going back to their jobs.

The union went on strike over wages, benefits and working conditions.

Rothenberg wouldn't give details of the agreement until after it is presented to workers, who must vote on the deal.

The factory makes instrument panels and other plastic molded parts for Ford, Tesla and Fiat Chrysler.