One analyst said mixed signals on demand for the company's mass-market debut could make it harder for Tesla to achieve a profit in its third and fourth quarters. 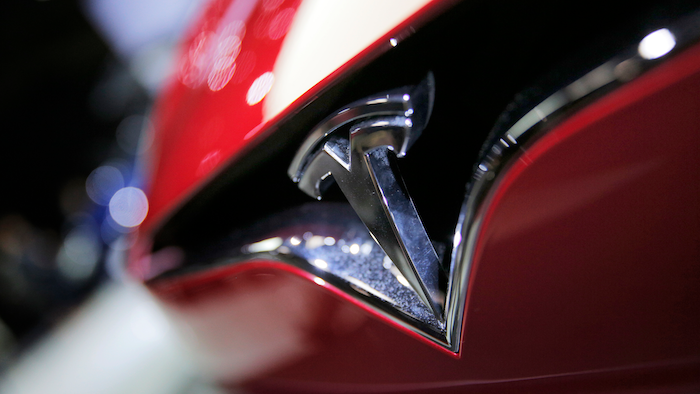 Shares of Tesla are down 50 percent since September, with concerns about demand for its Model 3 in the U.S. at the forefront.

Daniel Ives of WedBush said in a client note Monday that so far there seems to be mixed signals on demand for the Model 3 which could make it harder for Tesla to achieve a profit in its third and fourth quarters and the future.

Palo Alto, California-based Tesla said last month it lost $702.1 million in the first quarter, among its worst quarters in two years. Sales tumbled 31% in the period. CEO Elon Musk predicted another loss in the second quarter but said Tesla would be profitable again by the third quarter.

In January, the automaker cut its prices by $2,000 per vehicle, acknowledging that the pending expiration of a $7,500 federal tax credit for its electric cars will hurt sales. The credit is gradually being phased out for Tesla by the end of the year. The base Model 3 sedan now costs about $35,000.

Tesla, which also makes solar panels, should also press pause on expanding into insurance, robotaxis and other projects, Ives added.

"The company instead should be laser-focused on shoring up core demand for Model 3 and simplifying its business model and expense structure," Ives said.

The analyst kept his "Neutral" rating on the stock but lowered his price target to $230 from $275.