Certain 2013 through 2016 Fusion cars with 2.5-liter engines have a gearshift problem that could cause them to roll away unexpectedly. 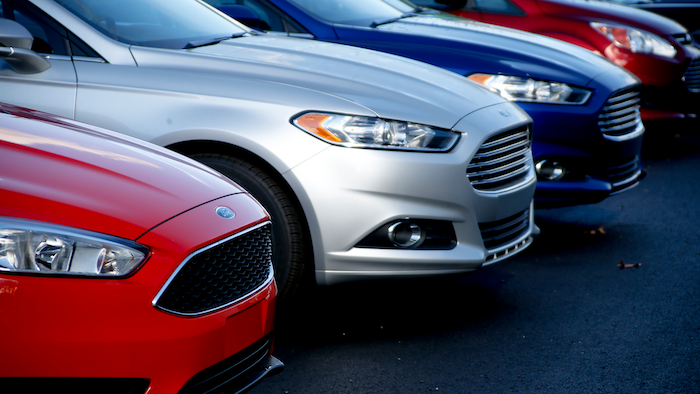 In this Nov. 19, 2015, photo, a row of new Ford Fusions are for sale on the lot at Butler County Ford in Butler, Pa.
AP Photo/Keith Srakocic, File

Ford is adding 270,000 vehicles to a recall in North America to fix a gearshift problem that could cause them to roll away unexpectedly.

The company is urging drivers to always use the parking brake until repairs are made.

Ford says a bushing that attaches the shifter cable to the transmission can degrade, causing the cable to detach. If that happens, a driver could shift into park but the car could be in another gear.

Ford has one report of an injury and three property damage reports. Engineers are developing a fix.

Ford says owners will be notified when repairs and parts are ready, and that owners of cars fixed in the previous recall are not affected.

The 2018 recall covered cars with a number of different engines, including the 2.5-liter.