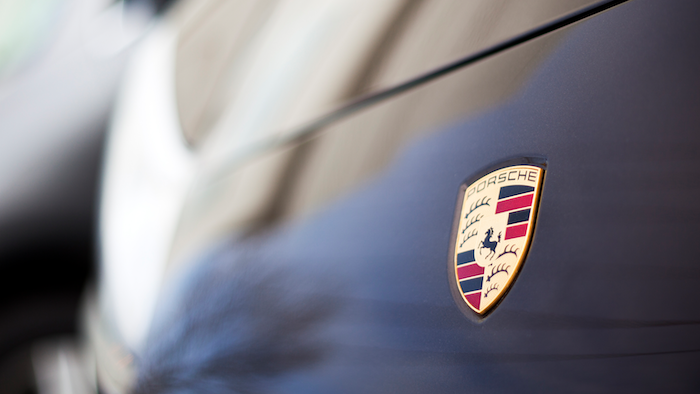 Volkswagen's Porsche division says it has agreed with prosecutors to pay a 535 million euro ($598 million) fine for negligent oversight for installing engines that violated emissions norms.

Porsche does not make diesel engines but got V6 and V8 powerplants from Volkswagen's Audi division. Volkswagen was caught in 2015 using engine control software to cheat on diesel emissions tests. The scandal cost the Volkswagen group 30 billion euros in fines, repairs and settlements.

Porsche has announced it will stop selling diesel cars and concentrate on gasoline, hybrid and battery-only cars. It said Tuesday it would not contest the fine.

Former Volkswagen CEO Martin Winterkorn and four others have been charged with fraud in Germany and two executives went to prison in the United States.