The Italian luxury automaker said deliveries were particularly strong in China ahead of the implementation of new emissions standards. 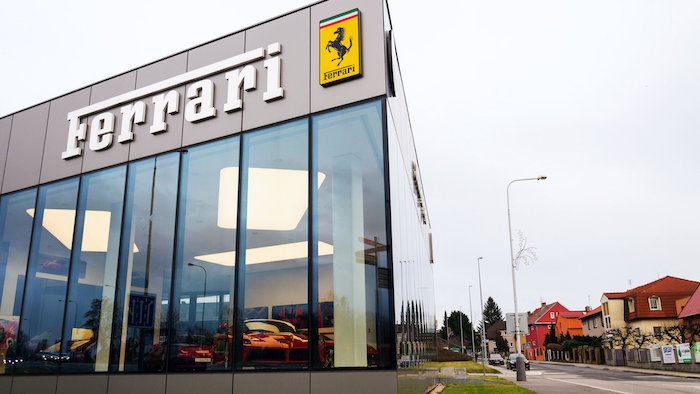 Automaker Ferrari says its profits rose in the first quarter as demand for its luxury sports cars grew strongly, particularly in China.

The Italian manufacturer, which has shares listed on the New York Stock Exchange, said Tuesday that its net profit grew to 180 million euros ($202 million) in the three months through March, up from 149 million euros in the same period a year earlier.

It shipped 2,610 cars in that period, up 23% thanks in part to the popularity of its Ferrari Portofino model with a V8 engine.

Deliveries were particularly strong in China ahead of the implementation of new emissions standards. Demand also grew in the U.S. and Europe.

Ferrari stuck to its earnings outlook for revenue to grow by over 3% this year.