The electric car maker said it's raising the offer to as much as $2.7 billion due to the positive response from Thursday's announcement that it would try to raise $2.3 billion. 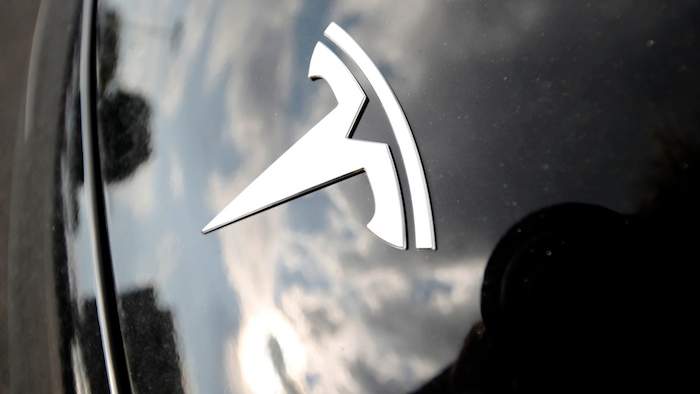 In this July 8, 2018, photo, clouds are reflected above the company logo on the hood of a 2018 Model 3 sedan on display outside a Tesla showroom in Littleton, Colo.
AP Photo/David Zalubowski

Tesla is increasing the amount of money it will attempt to raise to as much as $2.7 billion.

The Palo Alto, California, electric car and solar panel maker said Friday that it's raising the offer due to the positive response from Thursday's announcement that it would try to raise $2.3 billion.

Also, CEO Elon Musk more than doubled the amount of stock he would buy from $10 million, to $25 million.

The offer was detailed in a filing Friday with the U.S. Securities and Exchange Commission. It includes up to $1.84 billion in notes that pay 2% annual interest and convert to Tesla common stock in 2024. Also included are more than 3.5 million new shares worth as much as $866 million.

The new numbers include underwriting brokers exercising their full options to buy additional notes and shares.

Last week, Tesla reported its cash balance at the end of the first quarter shrunk by $1.5 billion since December, to $2.2 billion. Musk said during a conference call that Tesla might need to raise capital again.

The latest cash and stock offerings would raise the company's debt from $9.79 billion to as high as $11.63 billion, according to Tesla's filing.

The company will use the proceeds to "further strengthen our balance sheet, as well as for general corporate purposes," the filing says.

In a statement on the offering Thursday, Moody's Senior Vice President Bruce Clark wrote that the offering will give Tesla enough liquidity to pay $566 million in notes that mature in November, plus provide cash to expand distribution of Tesla's Model 3 in Europe and cover any spending needed from softening demand for all three of Tesla's models in the U.S.

Still, Moody's kept a negative outlook and B3 rating on Tesla debt. That is six notches below investment grade.

In a March 30 note, the ratings agency wrote that the Model 3, Tesla's lowest-price model, currently sells for an average of $55,000. To increase sales, the price has to drop toward $42,000, and to make enough money to pay the bills, Tesla has targeted a 25% gross profit margin on the Model 3, Moody's said. Currently gross profits on a $42,000 Model 3 are "materially" below 25%, according to Moody's.

"In order to achieve this margin target the company will have to undertake significant reductions in fixed and variable costs associated with the vehicle," Moody's wrote. "We expect that it will be a major challenge for Tesla to aggressively increase production/deliveries, shift the product mix toward the $42,000 price level, and simultaneously lower costs enough to achieve the 25% gross margin target."

The Palo Alto, California-based Tesla lost $702.1 million in the first quarter, among its worst quarters in two years. Sales tumbled 31% in the period. Musk predicted another loss in the second quarter but said Tesla would be profitable again by the third quarter.

The surprisingly large loss followed the company's first back to back quarters of profitability.

Tesla has lost more than $6 billion since setting out to revolutionize the auto industry. Musk expects that future profits will be driven by rising sales and the arrival of autonomous vehicles dedicated to a new ride-hailing service.

Shares of Tesla Inc. fell just under 1 percent to $242.29 in premarket trading Friday. They are down 27 percent so far this year. 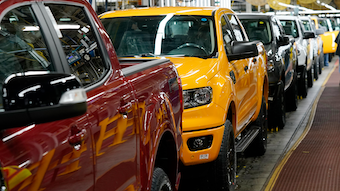 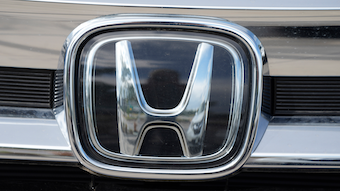 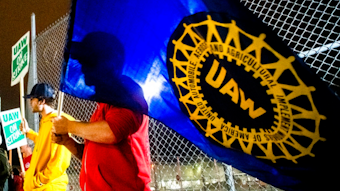 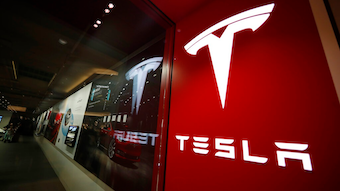