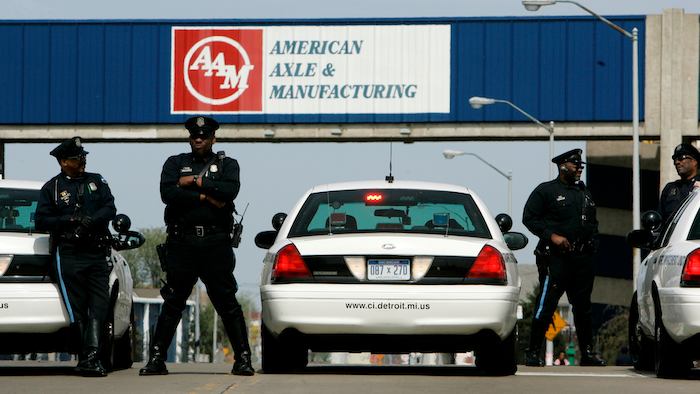 Google's self-driving car spinoff Waymo says it will reopen an axle plant in Detroit to convert conventional vehicles so they can drive autonomously.

The company says it will lease a now-closed American Axle & Manufacturing plant north of downtown so it can convert the vehicles, mostly Chrysler Pacifica minivans.

Waymo plans to spend around $13.6 million and create up to 400 jobs at the site, which is expected to open in the middle of the year.

The company will get an incentive grant from the state of Michigan worth up to $8 million.

Waymo announced plans for the factory in January. The company said it wanted a facility in southeast Michigan due to the strong pool of automotive talent in the area.

The axle plant, which made parts for full-size pickup trucks, closed in 2012. Work has already begun to convert it so Waymo can begin work.

Waymo already has a small facility in the Detroit suburb of Novi, where it tests vehicles in snowy weather. The company is running a robotaxi service in the Phoenix area with autonomous vehicles that have human backup drivers.