The automaker will halt operations in the country by the end of June, closing a pair of assembly plants and an engine plant amid a slow recovery in Russia's car market. 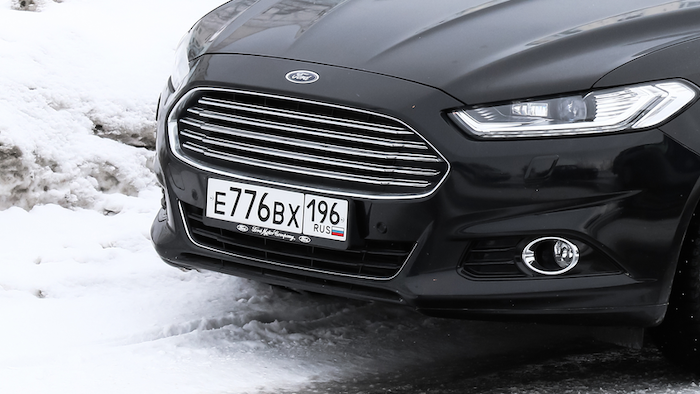 Ford is closing three factories in Russia as it pulls out of passenger vehicle manufacturing in the country, causing heavy job losses.

Ford says it will stop making passenger cars in Russia by the end of June, closing vehicle assembly plants in St. Petersburg and Naberezhnye Chelny, as well as an engine plant in Yelabuga.

The U.S. carmaker blames a slow recovery in the Russian car market after an economic slowdown in recent years, and moves toward cheaper cars.

Ford has repeatedly paused or scaled back production at the St. Petersburg plant in recent years, citing low customer demand.