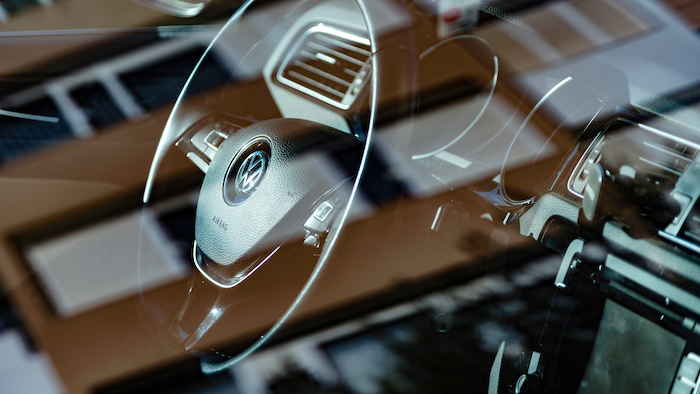 The European Commission said Tuesday that the two companies — along with a third, Takata — took part in cartels supplying car seatbelts, air bags and steering wheels to the Volkswagen and BMW groups.

It says Takata avoided fines for blowing the whistle. All three acknowledged involvement and agreed to settle.

The commission, which polices competition in the EU, says any person or company affected by the two cartels' actions can seek damages in court.