Tesla to Unveil the Model Y Next Week

The electric SUV is expected to share many of the same underpinnings as its lower-cost sedan, the Model 3. 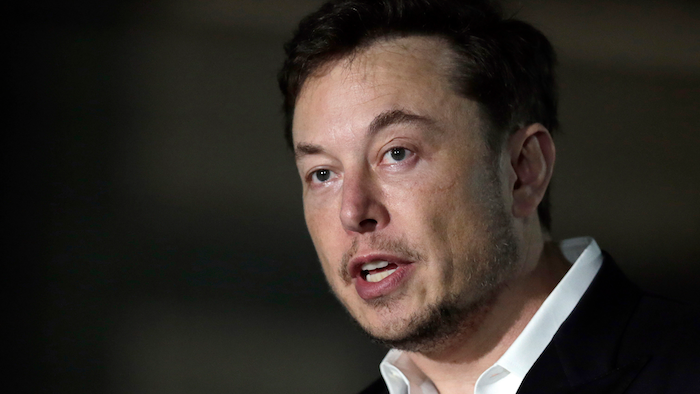 Tesla CEO Elon Musk announced on Twitter that the company's next vehicle will be unveiled March 14.

The Model Y is an SUV and is expected to share many of the same underpinnings as its lower-cost sedan, the Model 3. That shared technology should help expedite production. It also will be about 10 percent bigger than a Model 3, so cost about 10 percent more, Musk said in a series of tweets. Prices for a Model 3 start around $35,000.

Exact specifications on the newest vehicle will be released at the unveiling.

Tesla has an avid fan base for its cars but it has struggled with production issues for years. Musk insists the company has learned its lesson and that by using some overlapping technology it can get the product to market faster. Musk recently told investors that the Model Y will share about 75 percent of the same components as the Model 3.

The company has been trying to move beyond its niche as a maker of luxury cars with a wider array of new products.