The automaker said it decided to limit the top speed to 112 miles per hour because "too many people get seriously injured or even killed because of excessive speeding." 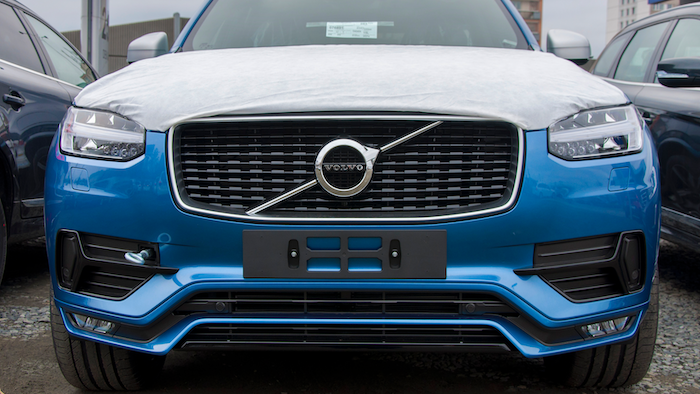 Volvo Cars says it will limit the top speed of its new cars at 180 kilometers per hours (112 miles per hour) in all markets as of next year because "too many people get seriously injured or even killed because of excessive speeding."

CEO Hakan Samuelsson says Monday that "while a speed limitation is not a cure-all, it's worth doing if we can even save one life."

He adds there are two other major causes of traffic fatalities — intoxication and distraction.

The company cited figures from the U.S. government's highway safety agency showing that 25 percent of all traffic fatalities in 2017 were caused by speeding.

Volvo Cars is based in Goteborg, Sweden, but is owned by China's Geely holding company.