A proposal that would allow autonomous vehicles on Utah roads has passed another legislative hurdle. 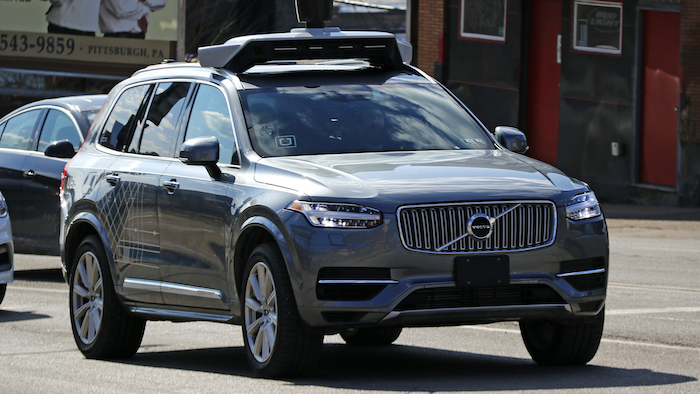 A proposal that would allow autonomous vehicles on Utah roads has passed another legislative hurdle.

The Deseret News reports the unanimous committee vote on Monday sends the measure to the full Senate. It has already passed the House of Representatives.

Sen. Gregg Buxton says driverless-car testing would be tightly controlled and limited to specific areas before the vehicles are allowed in traffic. He says the technology has the potential to save lives from accidents caused by human error.

Blaine Leonard with the Utah Department of Transportation companies behind autonomous technology are reticent to do testing in states where it is not explicitly allowed in law.

He said says completely autonomous vehicles are likely five to 10 years away, but there were likely be vehicles with varying levels of automation on the roads throughout his lifetime.