The Motor & Equipment Manufacturers Association also called for the immediate release of confidential recommendations issued by the Commerce Department. 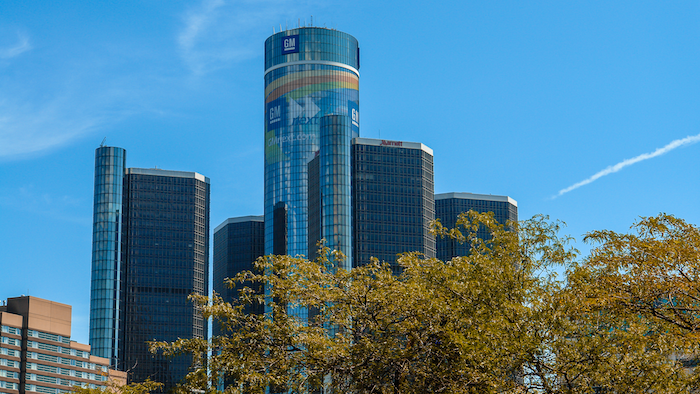 Groups representing Detroit’s “Big Three” automakers and auto parts manufacturers this week said the imposition of new tariffs on vehicles and components by the Trump administration would pose severe risks to the domestic auto industry.

American Automotive Policy Council President Matt Blunt said in a statement that new tariffs, coupled with retaliatory tariffs likely to be levied by current trading partners, would “undermine — not help — the economic and employment contributions FCA US, Ford and General Motors make to the U.S. economy."

The Motor & Equipment Manufacturers Association, meanwhile, argued the tariffs “would put our economic security and leadership in technology in jeopardy.”

The announcements followed the Commerce Department’s delivery of confidential recommendations to the White House late Sunday regarding the impact of auto sector imports on national security — and whether those risks would justify implementing tariffs.

The MEMA statement also called for an “immediate and full release” of that report, which triggers a 90-day window for President Trump to impose the tariffs.

“It is critical that our industry have the opportunity to review the recommendations and advise the White House on how proposed tariffs, if they are recommended, will put jobs at risk, impact consumers, and trigger a reduction in U.S. investments that could set us back decades,” the trade group said.

MEMA officials noted that even vehicles produced in the U.S. rely on foreign-made components, and that the tariffs potentially allowed under a Section 232 report could add $7,000 to vehicle costs.

The group added that global trade uncertainty and previously implemented steel and aluminum tariffs are already putting pressure on auto suppliers. Vehicle and and parts tariffs, officials warned, could also encourage companies to invest overseas instead of in the U.S.

“Small and medium motor vehicle parts manufacturers are particularly susceptible to increased costs, squeezed margins, and added burdens,” MEMA wrote. “The importation of motor vehicle parts is not a risk to our national security, and not a single company in the domestic auto industry requested this investigation.”