J.D. Power's annual survey indicated owners of all auto brands reported an average of 136 problems per 100 vehicles this year, six fewer than in the 2018 analysis. 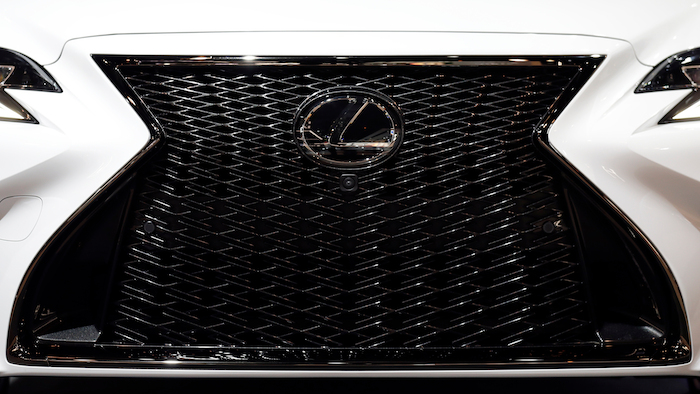 In this Feb. 7, 2019, file photo, the Lexus LS500 is displayed during the media preview of the Chicago Auto Show.
AP Photo/Nam Y. Huh, File

The survey found that Lexus was the most dependable brand for the eighth-straight year, but some mass-market brands cracked the top five. Porsche and Toyota tied for second, followed by Chevrolet and Buick. The worst performers were Fiat, Land Rover, Volvo, Dodge and a tie between Ram and Acura, the survey said.

Owners of all brands reported an average of 136 problems per 100 vehicles this year, six problems fewer than in the 2018 survey.

The survey found that problems with batteries are on the rise as power seats and sunroofs, larger touch-screens and more computers draw power from them.

— The Chrysler brand improved the most, cutting 65 problems off last year's total to 146.

— The Porsche 911 was the most reliable vehicle in the survey this year.