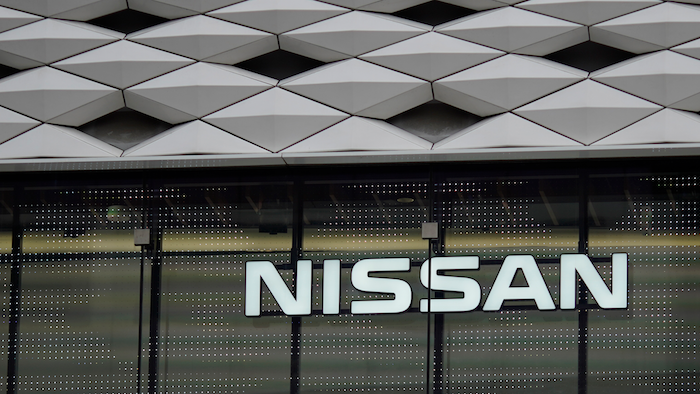 Japanese automaker Nissan reported Thursday an 8 percent fall in profit for the latest quarter as declining sales offset the benefits of cost cuts.

Nissan, which makes the March subcompact, Leaf electric car and Infiniti luxury models, stuck to its forecast for the fiscal year through March for a 500 billion yen ($4.4 billion) profit on 12 trillion yen ($106 billion) sales.

He told reporters Nissan was working hard to restore profitability in the key U.S. market. The rising cost of raw materials also eroded earnings, he said.

Tariffs on steel, aluminum and other raw materials announced by President Donald Trump have had some negative effect, but they were only a small part of the overall rising cost of raw materials, which dented profitability, Karube said.

The effect of some unfavorable currency exchange rates in emerging markets also hurt earnings, according to Nissan, based in the port city of Yokohama. Cost-cutting efforts were going well, but research spending was on the rise, it said.

Karube was asked repeatedly about his views on the U.S. midterm elections and what that meant for trade and other policies affecting Nissan, but he acknowledged he had no idea.

"It just happened yesterday, and it is today," he said. "It is still unclear how the situation may change."