The automaker reported a nearly 40 percent drop in third-quarter profits to cover possible payments in a U.S. diesel investigation. 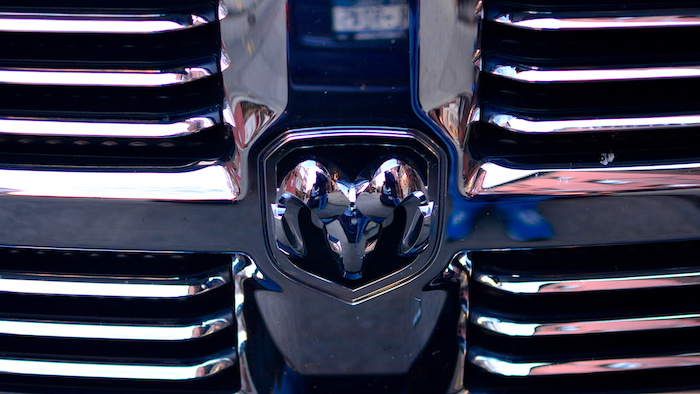 Fiat Chrysler Automobiles is reporting a nearly 40 percent drop in third-quarter profits due to one-off charges to cover possible payments in a U.S. diesel probe.

Fiat Chrysler said the lower profits took into account a 700-million-euro charge to deal with any future settlement over alleged illegal emissions devices in some of the company's diesel pickup trucks. It said no settlement had been reached, nor was the charge an admission of liability.

The company's guidance for cash on hand dropped by half to 1.5-2 billion euros from 3 billion euros, due to an accelerated U.S. pension contribution.

Revenues were up 9 percent.