Car dealers rushed to pre-register stock the month before to circumvent the new tests. 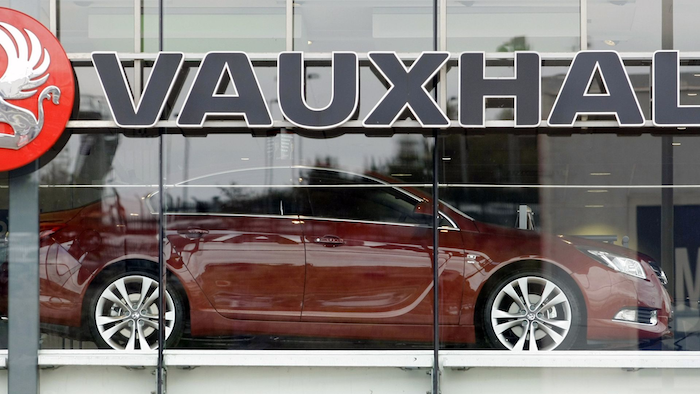 A 2009 file photo of a Vauxhall car dealership opposite the Vauxhall factory in Luton, England.
Matt Dunham, Associated Press

Industry figures show that car sales in Britain slumped by a fifth in September after the introduction of new emission tests.

The Society of Motor Manufacturers & Traders said Thursday that new vehicle registrations, including fleet and business sales, fell by an annual 20.5 percent to 338,834.

With the Worldwide Harmonized Light Vehicle Test Procedure introduced at the start of September, car dealers rushed to pre-register stock in August to circumvent the new tests.

Still, September is much more important for sales than August as a result of the half-yearly change in British number plates.

Samuel Tombs, chief U.K. economist at Pantheon Macroeconomics, noted that the "underlying trend in demand remains downward" as registrations in August and September combined were down 13.8 percent.

Year-to-date, sales are down 7.5 percent.