CEO Oliver Blume said the automaker hasn't had any diesels in its range since February. 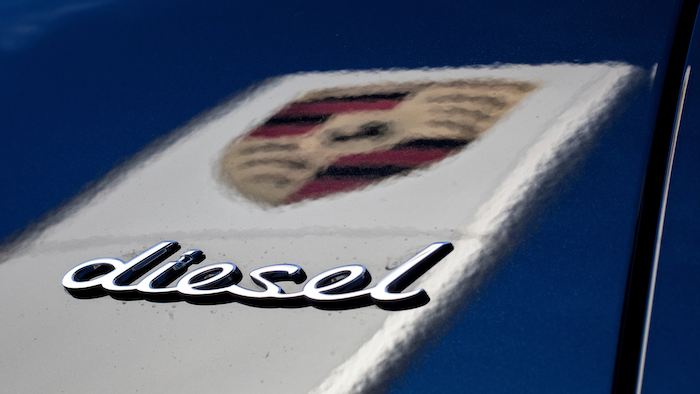 In this Wednesday, Nov. 4, 2015 photo the word 'Diesel' and the logo of the German car manufacturer Porsche is pictured in Stuttgart, Germany.
Christoph Schmidt/dpa via AP

CEO Oliver Blume told Sunday's Bild am Sonntag newspaper that, although Porsche itself never developed and produced diesel engines, its image has suffered from the scandal that erupted in 2015. He was quoted as saying the company wants to concentrate on "what we can do particularly well," citing high-performance gasoline models, hybrids and starting next year electric cars.

Blume added: "That also means that there will be no more diesels from Porsche in the future."

He said Porsche hasn't had any diesels in its range since February and the "test phase" has shown that many diesel drivers are prepared to switch to gasoline or hybrid cars.