The government originally aimed to have that many e-cars in Germany by 2020, but slow uptake in the land of the Autobahn forced it to abandon that goal. 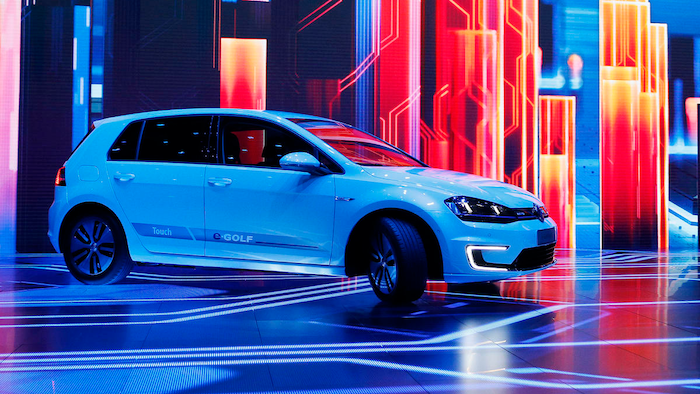 Germans are beginning to embrace electric cars, with experts predicting the country will have a million hybrid or battery-electric vehicles on the road by 2022.

The government originally aimed to have that many e-cars in Germany by 2020, but slow uptake in the land of the Autobahn forced it to abandon that goal.

German automakers, shaken by the diesel emissions scandal, now have 33 electric or hybrid cars on offer, a figure the industry expects to triple in the coming years.