Prosecutors say the University of Arkansas engineer failed to disclose ties to China on a NASA grant application. 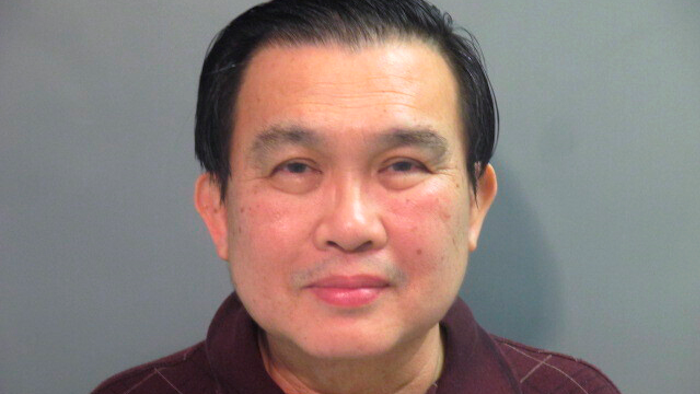 LITTLE ROCK, Ark. (AP) — The University of Arkansas has suspended an electrical engineering professor without pay after he was arrested on an allegation that he failed to disclose that he had close ties with the Chinese government and Chinese businesses.

Simon S. Ang, 63, of Fayetteville, Arkansas was arrested Friday on a wire fraud count after failing to make the disclosure on an application for a NASA grant, according to a statement Monday from the FBI and U.S. Attorney's Office in Little Rock, Arkansas.

A federal complaint says such materially false representations to NASA and to the university led to numerous wire messages that facilitated a scheme to defraud. A university spokeswoman said the school suspended Ang and is cooperating with federal investigators.

Ang remained in the Washington County Detention Center in Fayetteville without bond. Jail records do not list an attorney for the professor. If convicted, Ang could be sentenced to 20 years in prison.

The FBI has been reaching out to colleges and universities across the country as it tries to stem what American authorities portray as the wholesale theft of technology and trade secrets by researchers tapped by China. The breadth and intensity of the campaign emerges in emails The Associated Press obtained through records requests to public universities in 50 states. The emails underscore the extent of U.S. concerns that universities, as recruiters of foreign talent and incubators of cutting-edge research, are particularly vulnerable targets.