US Pilot Dies in Light Plane Crash in Indonesia 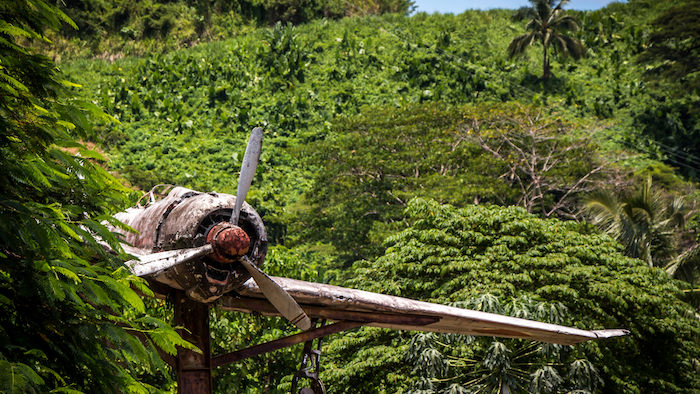 He said she sent a distress call and requested to return to the airport, but the control tower then lost contact with her.

The cause of the crash was not immediately clear.

Kamal said Lin, an information technology graduate of Massachusetts Institute of Technology, was the only person on the plane, which was carrying food, books and school kits for indigenous Papuan people in the remote village of Mamit.

“She has dedicated her life to transporting humanitarian supplies and missionaries to hard-to-reach areas in Papua,” Kamal said.

The U.S.-made Quest Kodiak 100 single-engine plane operated by the Mission Aviation Fellowship was on a one-hour flight from Sentani to the mountainous district of Tolikara when it crashed into Lake Sentani.

Rescuers found her body two hours after the crash at a depth of approximately 13 meters (43 feet).

Flying is the only practical way of accessing many areas in the mountainous and jungle-clad easternmost provinces of Papua and West Papua.

Papua, a former Dutch colony in the western part of New Guinea, was incorporated into Indonesia in 1969 after a U.N.-sponsored ballot that was widely seen as a sham. A small, poorly armed separatist group has been battling for independence since then.