The union said the strike at the Brazilian aircraft maker could last indefinitely. 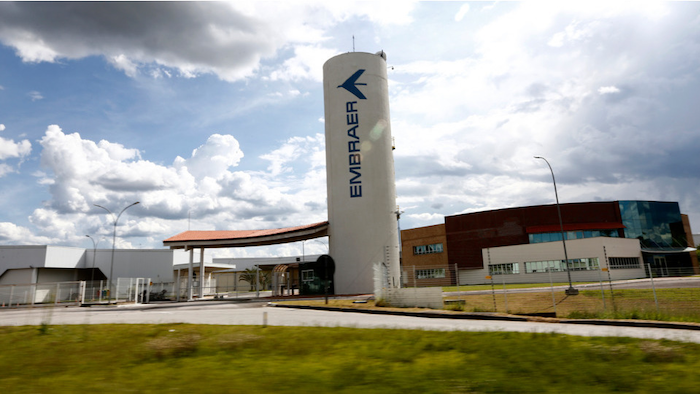 The union of metalworkers of the city of Sao Jose dos Campos said in a statement on Tuesday that the strike could last indefinitely. The union is seeking a raise of nearly 6.4 percent, and says that would be the first pay hike in four years that outpaces inflation.

Brazil's government recently agreed to sell a controlling stake of Embraer's commercial aircraft arm to American giant Boeing, though that isn't an issue in the strike.

Embraer hasn't replied a request for comment from The Associated Press.