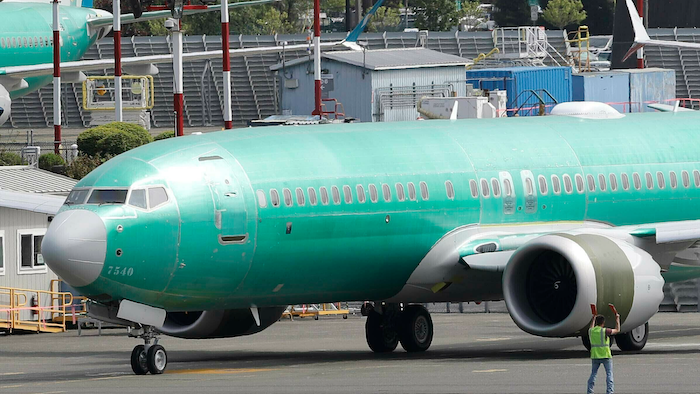 MOSCOW (AP) — A Russian aircraft leasing company says it has filed a lawsuit against Boeing over an order of 35 Boeing 737 Max jets, but that it's open to a settlement.

Avia Capital Services told the state-owned Tass news agency Tuesday that it has brought the lawsuit against Boeing in the United States, accusing it of failing to disclose the information about the jets' "defects."

Nearly 400 Max jets that were being flown by airlines around the world have been grounded since March, shortly after the second of two crashes that together killed 346 people.

Avia told Tass that Boeing had pushed back the delivery date from October to March next year. It said it is willing to sit down for talks with Boeing and settle out of court.