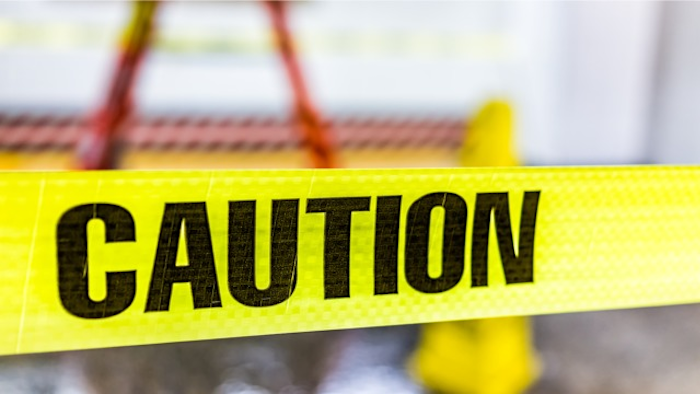 OGDEN, Utah (AP) — The family of a Utah couple killed in a 2017 plane crash say in a lawsuit that the plane's fueling mechanism was partly to blame for the deaths.

The couple died in July 2017, when the craft crashed onto an interstate highway north of Salt Lake City shortly after taking off for a Montana vacation. The pilot and his wife also died.

The family is also suing 12 businesses who they say were responsible for maintenance of the plane. A 2017 suit against other manufacturers of plane components has been dismissed.