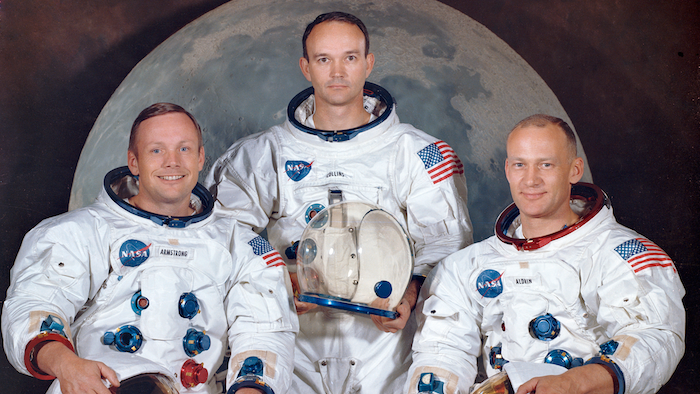 Portman says he talked about the idea with Armstrong a year before his death in 2012. But the senator says Armstrong was so humble that he balked at the suggestion.

Portman says he has since talked with Armstrong's family and NASA and that they support renaming the facility.

Brown says it would be a fitting tribute, with this weekend marking the 50th anniversary of Armstrong's first steps on the moon in 1969.