The airline, which removed the plane from its schedule for another month, says it is waiting for more information from Boeing and the FAA. 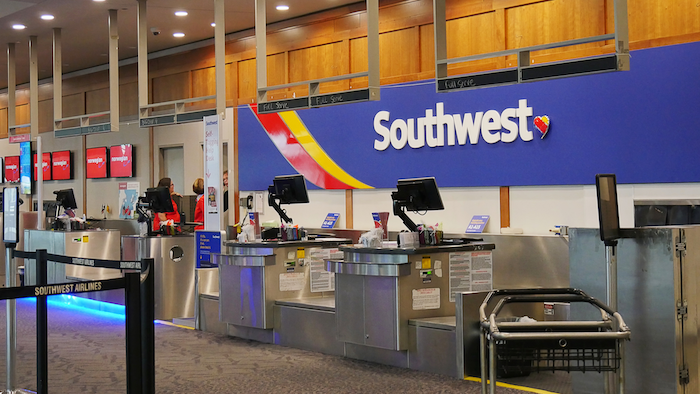 Southwest Airlines is delaying expectations for return of the Boeing 737 Max, which remains grounded after two deadly crashes.

Southwest, which has 34 Max jets, said Thursday that it removed the plane from its schedule for an additional month, through Sept. 2. That's causing Southwest to cancel about 100 flights a day.

The airline says it is waiting for more information from Boeing and the Federal Aviation Administration about changes to flight software and pilot training.

Southwest says it's still confident the plane will be safe once the FAA approves Boeing's changes.

The flight software was triggered by faulty sensor readings before crashes in Indonesia and Ethiopia that killed 346 people. Pilots failed to overcome automatic nose-down commands from the plane. The investigations are continuing.