The aerospace giant led a fundraising round for a startup that provides servicing and maintenance to commercial UAV manufacturers and operators. 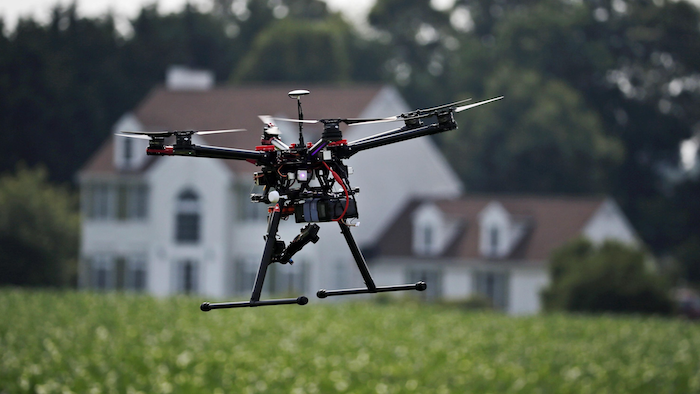 A hexacopter drone demonstrated at a farm and winery in Cordova, Md., in June 2015.
Alex Brandon/AP Photo

Boeing last week announced an investment in a drone services startup that company officials said would further its goal of building an “on-demand mobility” ecosystem.

Robotic Skies, based in Albuquerque, connects manufacturers and operators of unmanned aerial vehicles with its network of regulator-approved repair stations. The startup said the fundraising campaign would allow it to expand its range and capabilities.

"With safety as a cornerstone, we are shaping a robust operational ecosystem for on-demand mobility that supports the future of aircraft, air vehicles and autonomous systems," HorizonX Ventures Managing Director Brian Schettler said in a statement.