Reno will close some downtown streets over the next two weeks due to resumed drone tests in high-density urban settings. 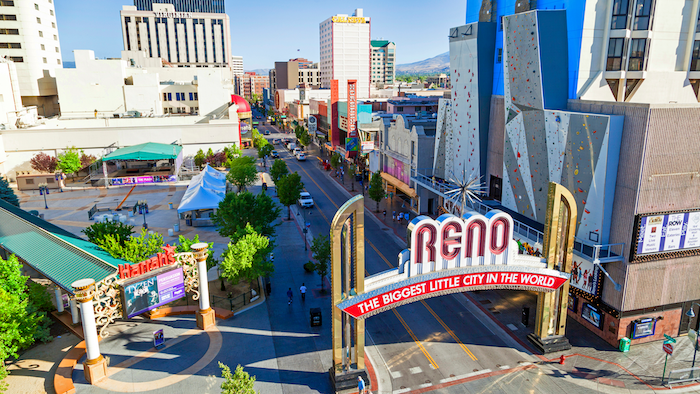 The city of Reno has announced some downtown street closures as NASA resumes a series of drone tests in high-density urban settings.

Chism Street also will be closed from Dickerson to 2nd Street from June 14-July 2.

It's part of the final stage of a four-year effort to develop a national drone traffic management system.

NASA and the Nevada Institute for Autonomous Systems conducted initial tests last month, flying drones for the first time above Reno streets beyond the operator's line of sight.

They're researching emerging technology that someday will be used to manage hundreds of thousands of small unmanned commercial aircraft delivering packages.