Connecticut Gov. Ned Lamont announced plans for the aircraft engine subsidiary and for Otis elevators, which will be spun off in UTC's merger with Raytheon. 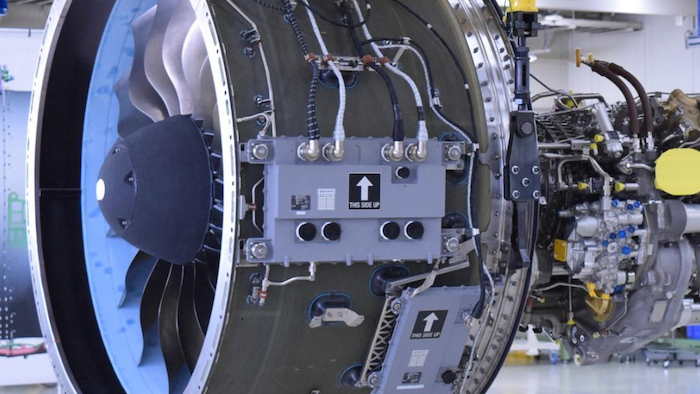 The Democrat said Tuesday he's also been assured Otis elevators, which UTC plans to spin off to become an independent company, will remain in Connecticut and hire more people.

Lamont's announcements follow news UTC is moving its headquarters from Farmington, Connecticut, to the Boston area as part of a merger with Raytheon Co.

David Lehman, Lamont's economic adviser, says the administration would prefer UTC keep its headquarters in Connecticut, but UTC's CEO Greg Hayes has given Lamont "an endorsement of sorts of the footprint they have here" and their plans to keep growing it.

Lehman says the 1,000 new jobs include manufacturing and engineering positions.