The first aircraft is scheduled to begin final assembly this year. 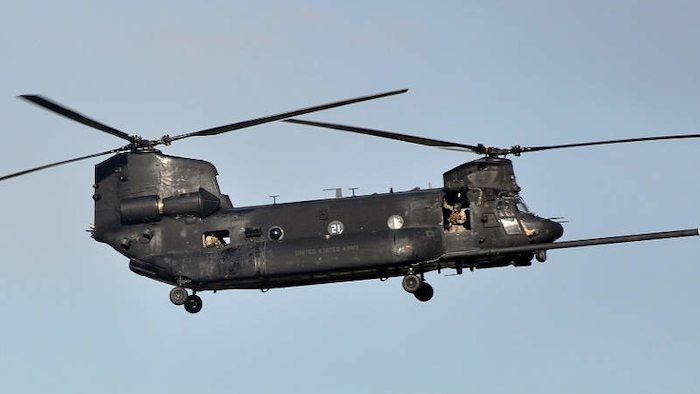 The Block II configuration will enhance the Army’s ability to safely carry out the most challenging missions around the world.

The $194 million contract is for a second lot of MH-47G Block II aircraft, to be delivered starting in 2021. Block II Chinooks feature technological advancements to extend the fleet’s service life and enhance performance.

The Army has a large number of MH-47G Chinook helicopters. Boeing is now on contract for a total of 15 MH-47G Block II Chinooks.