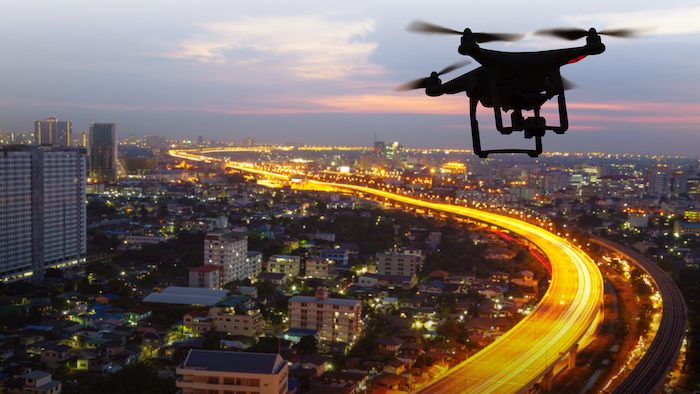 An aerospace engineering startup founded in Italy will receive $1 million after winning a New York state competition that aims to boost the state's aerial drone industry.

On Wednesday the company was named the latest winner of the GENIUS NY prize, which includes state economic development funding and a year-long residency at a business incubator in Syracuse.

Four other businesses were named as finalists and will each get $500,000. The winning businesses have all agreed to operate in central New York for at least a year.

This is the third round of the competition, which is part of the state's broader effort to make central New York a national center for drone research and development.