The announcement by the International Airlines Group consortium comes days after Boeing rival Airbus announced it would stop making its A380 superjumbo. 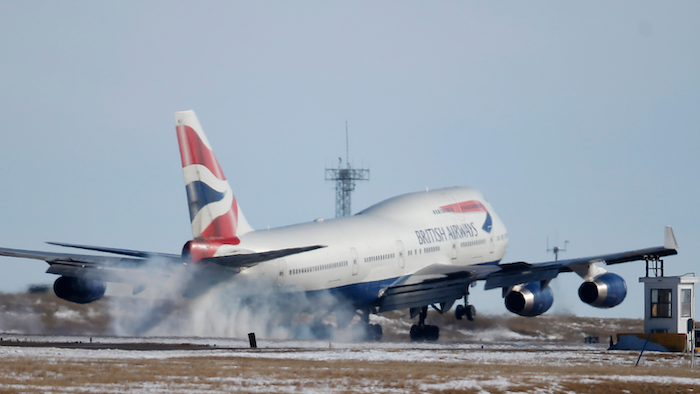 The parent company of British Airways is buying up to 42 Boeing 777 long-haul passenger jets in a multi-billion dollar deal.

Thursday's announcement by the International Airlines Group consortium comes days after Boeing's European rival, Airbus, announced it would stop making its A380 superjumbo from 2021 due to a lack of customers.

IAG, which also owns Iberia, says it has confirmed the order of 18 planes for British Airways and placed an optional order for 24 additional jets that will replace some other Boeing jets in British Airways' existing fleet. The first 18 will be delivered between 2022 and 2025.

The company has not disclosed the exact cost of the purchase, but noted in the statement that it had negotiated a "substantial discount" over the $18.5 billion dollar-listed price tag.