Boeing will own 80 percent of the venture, which helps the Chicago-based company counter Airbus in the market for smaller regional jets. 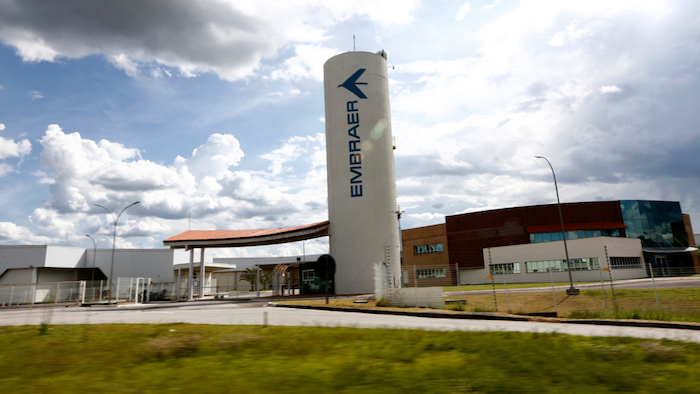 Shareholders of Brazilian aircraft maker Embraer have overwhelmingly approved spinning off the company's commercial-airplane unit into a joint venture dominated by Boeing Co.

Boeing will own 80 percent of the venture, which values Embraer's commercial-aircraft business at $5.26 billion.

Boeing and Embraer said Tuesday the deal was favored on 96.8 percent of votes cast, with owners of about 67 percent Embraer stock voting. The companies hope to win regulatory approvals and close the deal by year-end.