Israel's SpaceIL said the on-board computer system unexpectedly reset, canceling a maneuver that would keep the spacecraft on track for its April landing. 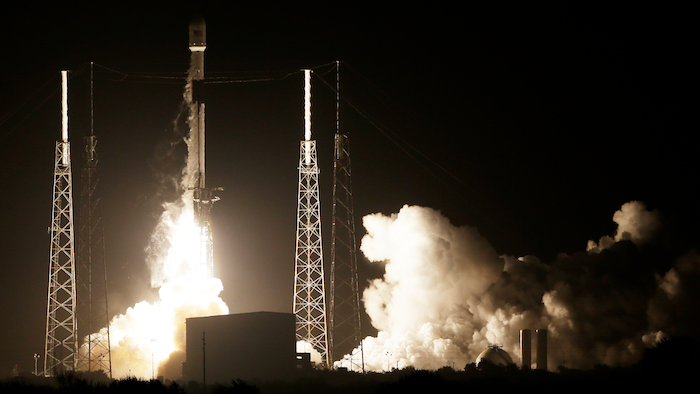 An Israeli spacecraft that blasted off last week for the country's first attempted lunar landing has encountered a technical glitch on its voyage to the moon.

Engineers at the nonprofit SpaceIL said Tuesday that the on-board computer system unexpectedly reset, canceling a maneuver that would keep the small spacecraft, called Beresheet, on track for its April landing. The team says it is examining the data to understand what happened.

On its winding journey, Beresheet is to slingshot around the Earth at least six times. If the mission succeeds, it will be the first privately funded lunar landing. It will also be a major accomplishment for Israel, which seeks to become the fourth nation to reach the lunar surface, after the U.S., Russia and China.