The technical issues could delay test flights scheduled by both companies in coming weeks, according to a report from Reuters. 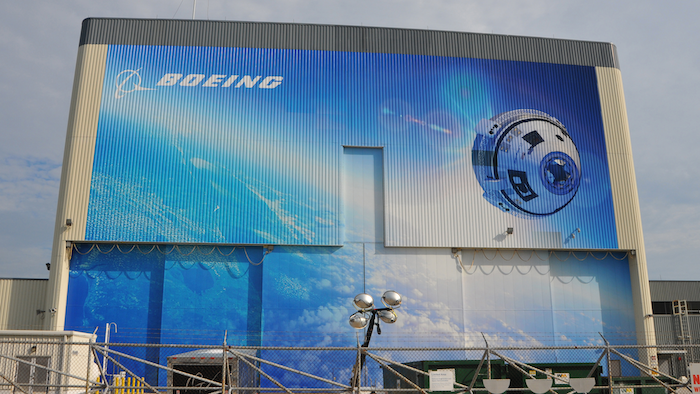 Design issues are reportedly threatening NASA’s plans to launch people into space from the U.S. for the first time in eight years.

Reuters reports that a NASA advisory panel identified four “risk items” in the Boeing and SpaceX capsules in a report submitted earlier this month — just weeks before planned test launches of both designs.

The group singled out the parachute systems in both capsules and questioned the structure of Boeing’s Starliner when its heat shield is engaged. The SpaceX capsule, meanwhile, drew attention for its fueling process and a rocket canister that was redesigned following an explosion in 2016.

Unnamed sources close to the program, however, told Reuters those concerns were among 30 to 35 technical issues that will need to be addressed before the capsules will be allowed to carry astronauts.

The safety panel's report, according to Reuters, indicated that the space agency and its high-profile partners face “serious challenges to the current launch schedules for both SpaceX and Boeing.”

NASA selected the companies to build competing capsules that would launch humans to the International Space Station. Since the end of the Space Shuttle program in 2011, astronauts have traveled to the ISS via Russian launches.

SpaceX remains slated to conduct an unmanned test launch on March 2, while Boeing reportedly hopes to make its debut flight in April. If those tests are completed successfully, the companies could launch their first astronauts in test flights this summer.

The report indicated that Boeing’s timetable is considered to be particularly in jeopardy, while SpaceX could also face weeks or months of delays if officials determine it needs to redesign the parachutes that slow its capsule’s return to Earth.

Both companies responded in the article that their designs are exceeding safety requirements, but a NASA spokesman told Reuters, “Flying safely always takes precedence over schedule.”