A Brazilian federal court has at least temporarily blocked the $4.75 billion deal until the incoming government takes office. 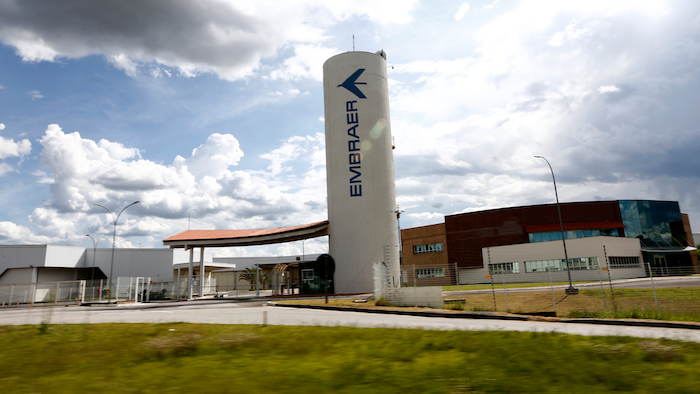 A Brazilian federal court has at least temporarily blocked a US$4.75 billion joint venture between Boeing and Embraer until the incoming government takes office.

The two aerospace companies announced their intentions in July to create a merger to run Embraer's commercial aviation business. The deal would result in Boeing holding 80 percent of the resulting company and Embraer the remaining 20 percent.

The left-leaning Workers' Party said Friday that Judge Victorio Giuzio Neto ruled this week to block the merger following a petition by of the party's congressmen. The lawmakers contend the deal will cost Brazil jobs and expertise.

Boeing declined to comment. Embraer sent a statement to The Associated Press saying it will appeal.