The ZQ-1 was the first three-stage rocket built by a private company in China. 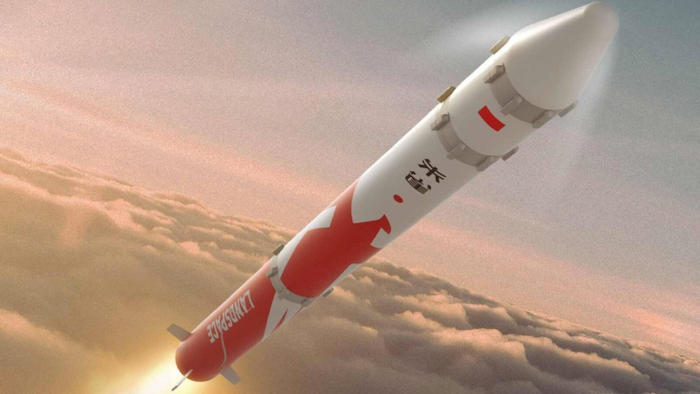 China's first attempt to deploy a privately developed rocket capable of carrying a satellite has failed.

Beijing-based Landspace said that the first and second stage of its ZQ-1 rocket worked normally on Saturday but something went wrong with the third stage.

The ZQ-1 was the first three-stage rocket built by a private company in China. A smaller private rocket was launched in May.

The company said that "cowling separation was normal but something abnormal happened after the second stage." The statement on its Weibo social media account did not elaborate.

The Landspace statement said that it still believes that building satellite-carrying rockets is "the right decision for the company."