Regulators say water can accumulate and freeze in pressure-sensor lines on some Airbus passenger jets. 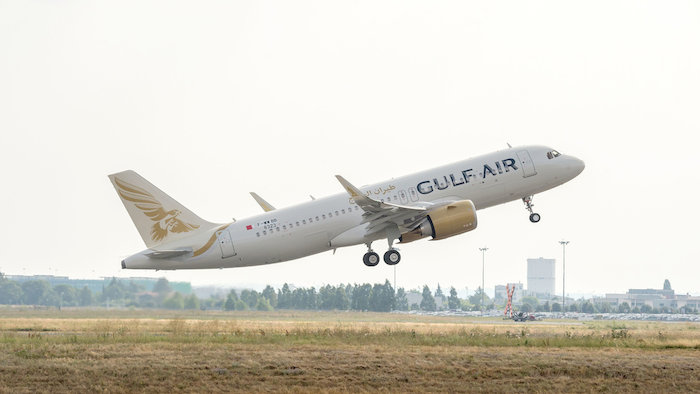 Safety regulators are ordering that engine software be replaced on some Airbus passenger jets because of a problem that has caused pilots to abort several takeoffs in cold weather.

The order covers 82 engines on planes registered in the United States. The engines were built by CFM International, a joint venture of General Electric, and France's Safran, for Airbus A320neo and A321neo jets.

The Federal Aviation Administration and European Aviation Safety Agency said this week operators will have until late January to replace electronic-control software.

The regulators say water can accumulate and freeze in pressure-sensor lines, preventing the fan blades from reaching takeoff speed.

The FAA says the problem caused six aborted takeoffs. It says CFM has improved the software to better detect freezing in sensor lines.