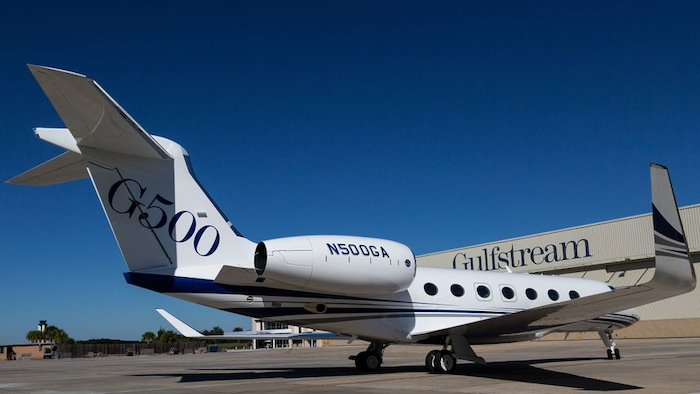 Gulfstream this month announced its acquisition of a manufacturing line that produces some of its aircraft nacelles.

The NORDAM Group previously produced the nacelles for Pratt & Whitney Canada, the engine supplier for the Gulfstream G500 and G600 jets, in Tulsa, Oklahoma. The Georgia-based small jet manufacturer took over that production last month as part of a NORDAM’s bankruptcy proceedings, and a judge cleared the transfer of the assets to Gulfstream in late September.

Gulfstream President Mark Burns said nacelle production is “firmly in our wheelhouse” as it officially adds those components to its G500 and G600 wing and empennage manufacturing.

Additional details of the agreement were not disclosed.